The NEW Dressing & Marinade with a hint of sweetness & a Touch of Spice to brighten your meals... 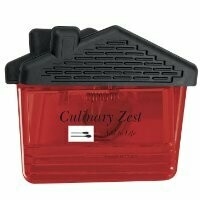 SKU Can Only Be Ordered with 2 Bottle gift pack-2
$8.00
In stock
1
Product Details

Can Only Be Ordered with 2 Bottle gift pack

Save this product for later
Display prices in: USD 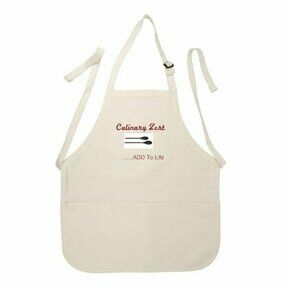 Necessity truly is the Mother of Invention!!

Have you ever planned everything for one special outdoor trip, packed the car and the kids, left in a hurry but on time, drove 5 hours to your intended destination only to discover that you had forgotten the barbecue sauce?

Who said "Necessity was the Mother of All Invention"? They were right; again.

As it happened this trip was just one of those times when we needed an invention of sorts ..... so moments later, using a combination of things, the beginning of culinary zest took shape.

After we returned home we decided we might try that again and invite some friends over for a BBQ. They tried it and were delighted. Later, they requested we bring some of that NEW "stuff" over to their place the next weekend for a potluck. And their friends liked it and wanted to take home the unused portion.  So soon culinary zest became the most requested item during our future potlucks and BBQ's.

And finally people began to suggest that maybe we should seriously consider bottling that stuff for others to enjoy. Thus began the next phase of the beginning of the launch in the story of how culinary zest was born.

Your NEW dressing/marinade!! Add To Life!